By completing Form I-129F, Petition for Foreign Fiancé, with U.S. Citizenship and Immigration Services, a U.S. citizen can petition on behalf of a foreign fiancé to acquire a K-1 visa. The K-1 visa, often known as a fiancé visa, allows a foreign fiancé to enter the United States to marry a U.S. citizen. The foreign fiancé must marry the U.S. citizen petitioner within 90 days of entering the country, according to the K-1 visa rules. If the foreign national does not marry within 90 days, they must leave the United States. As a result, a 90-day fiancé has been coined to describe this period. If you are looking for family-based immigration attorneys, contact us today without further delay.

There is no visa violation if the couple decides not to marry (as long as the intent was marriage). However, the foreign national must leave the U.S. before the 90-day period expires. If the foreign visitor does not leave the United States, their nonimmigrant status will automatically expire after 90 days and cannot be extended. Generally, your fiancé (e) and their children must leave the United States at the end of 90 days if you do not marry. If they do not depart, they will violate U.S. immigration law. This may result in removal (deportation) and affect their future eligibility for U.S. immigration benefits.

If the couple marries, the foreign national can apply for a green card (permanent residence) through an adjustment of status process. Based on the entrance to the United States on a K-1 visa and subsequent marriage to the U.S. citizen petitioner, the foreign national submits Form I-485, Application to Adjust Status. Foreign nationals can work and live permanently in the United States if they have a green card. Scouting best immigration attorney for citizenship?Call us.

The 90 days fiancé visa is also known as an AK-1 visa. To finally unite with the love of your life requires persistence and paperwork. This visa permits the engaged partner of a U.S. citizen to live in the United States for 90 days, as long as they get married. The couple must have seen each other in person within 2 years. The decision entirely depends on how long you are willing to wait to get married and various other circumstances. The couple must prove the legitimacy of their relationship with relevant evidence such as emails, flight itineraries, photos, written statements from friends and families, wedding invitations (indicating their intent to get married within 90 days of fiancés arrival).

The legal process is lengthy and complicated, and even a minor omission might result in your application being rejected entirely. It is recommended that you call the best attorney who will guide you through the procedure and offer you rapid answers to your questions. We at Carstarphenlaw have some prominent immigration lawyers who provide online consultation free of cost. Get in touch with our most experienced attorneys for U.S. immigration in Gadsden.

One can consult a virtual immigration law office in Gadsden for immediate assistance by a knowledgeable immigration attorney. 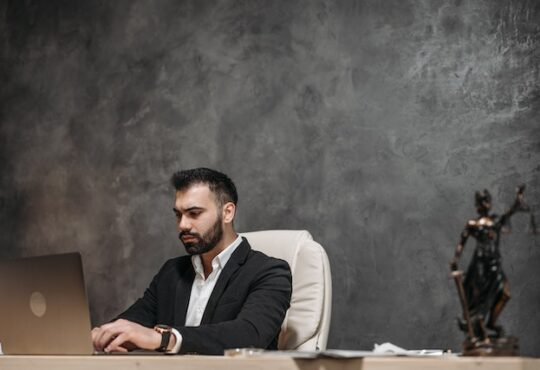 8 Reasons You Would Need a Personal Injury Lawyer 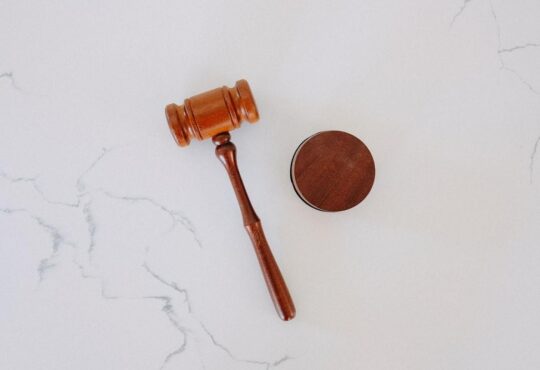 5 Reasons To Get A Good Lawyer 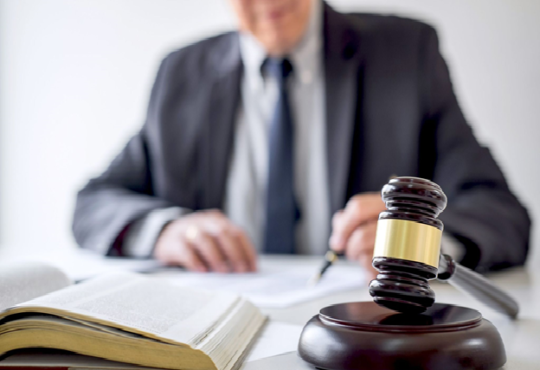 Philadelphia Drug Attorney – Why do you need one for your case? How do I formulate the Asus device guest Network preference? 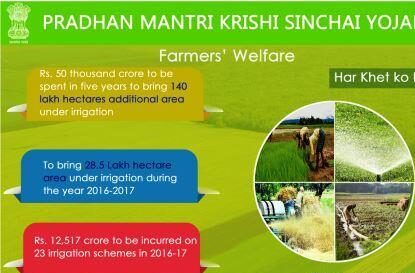