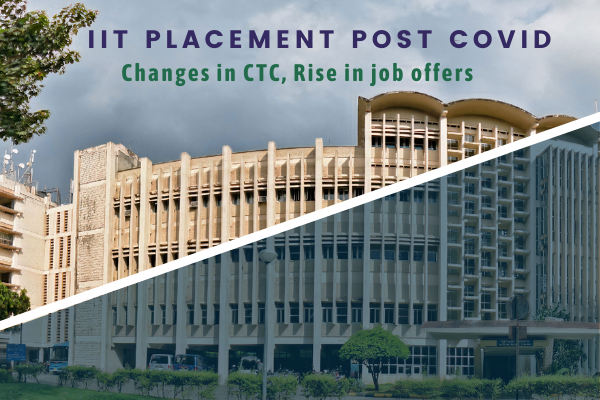 The Pandemic has accelerated the digitization of several industries. According to experts, it is one of the most important reasons for hiring new talent, particularly in the technology industry. When compared to the previous year’s records, the Indian Institute of Technology (IIT) Placements 2021 saw a significant increase. The majority of the students have received offers from international companies worth INR 1.54 crores. In addition, packages offered by domestic companies have increased by approximately 80 lakhs for all top IITs such as IIT Bombay, IIT Madras, IIT Guwahati, and IIT Roorkee.

Despite the pandemic, IIT Kharagpur has the most placements available among India’s top academic institutes. IIT Kharagpur has received over 1100 placement offers, with the highest salary packages ranging from INR 2 to 2.40 CPA. IIT Bombay and IIT Guwahati are in 2nd and 3rd place with the highest salary package of INR 2.05 CPA.

Phase 1 of the recruitment drive in IIT Bombay ended in December 2021, according to the IIT Placements 2021 report, and phase 2 will end in February 2022. This year’s recruitment process saw a 40-45 % increase in the number of jobs offered when compared to 2020. The total number of offers received in 2021 reached 1723, a 42 % increase over 2020. When comparing the number of jobs available in 2019, there is a 26.5 % increase in 2021. An international company offered the highest package to a student at IIT Bombay, worth INR 2.05 CPA (USD 2.87 Lacs). Domestic packages at the institute stood at INR 1.68 CPA and were offered by top-recruiting firms such as Google, Microsoft, Qualcomm, and Texas Instruments. For the academic year 2020-21, the overall placement percentage for the BTech program at IIT Bombay was 92.13 %.

Phase 1 of the IIT Madras recruitment process concluded on December 10, 2021. 1316 students received job offers, including PPOs, out of 1500 registered candidates. In 2021, 73 percent of students received job offers, including 45 international offers, compared to 73 percent in 2020. A total of 222 companies made 123 job offers at IIT Madras, breaking previous records. The overall placement rate for the IIT Madras BTech program is 77%.

IIT Delhi’s graduating class received 1250 job offers, which is 45 percent more than the offers received in 2020. More than 22 students from IIT Delhi have received salary packages ranging from INR 0.9 to 2.4 CPA. This year, the average compensation offered on campus has increased by more than 20%.

There has been a drastic increase in the post covid placements for IITs. The table shows the exact percentage of increase for each IIT comparing the 2020 & 2021 highest CTCs:

Information Technology, Engineering sectors, Analytics and Consulting sectors are the sectors from which maximum job offers came in 2021. The average salary package offered was above 25 to 28 lakh this year, especially in the Finance, IT, and R and D sectors. The top recruiters across the IITs are Microsoft, American Express, EXL Analytics, Uber, Google, Goldman Sachs, Rakuten Mobile, Reliance India Limited, among others. 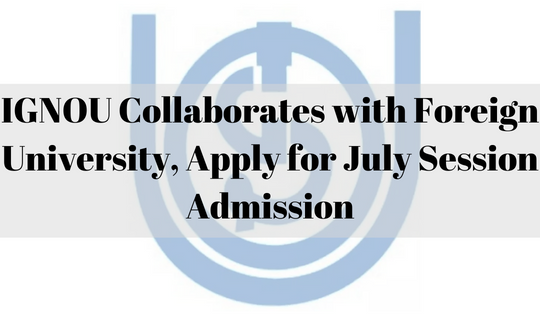 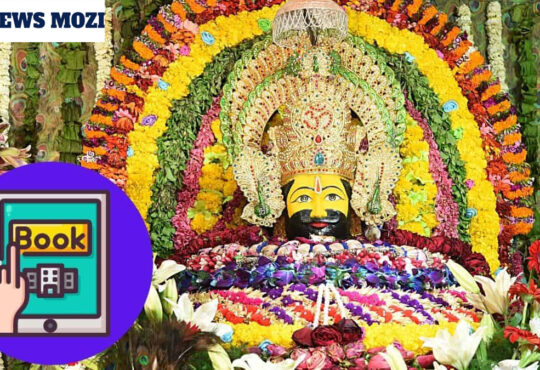 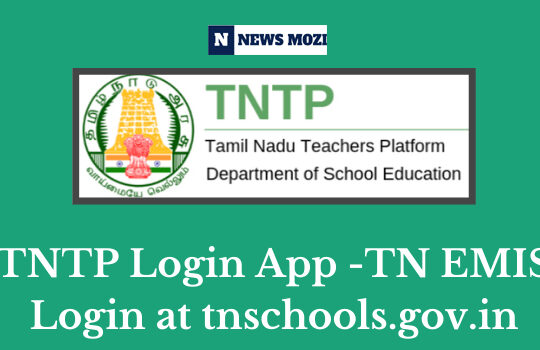 How do you associate advertising paintings?