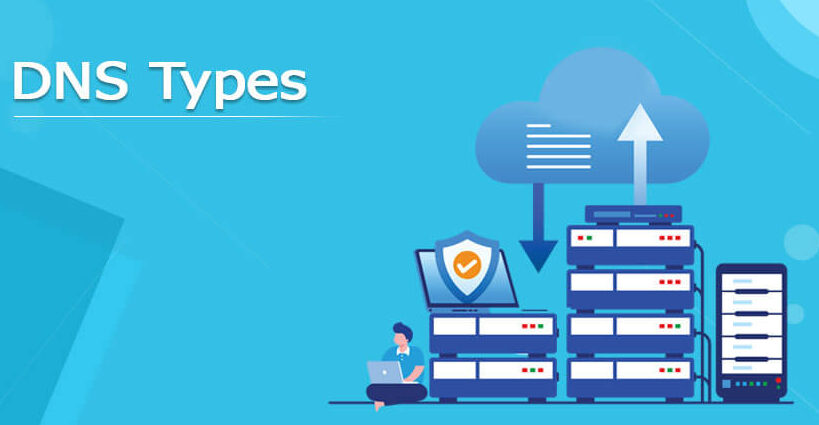 The Domain Name System (DNS) lookup tool is the most important part of the internet. It is also important for troubleshooting network problems.

What is DNS Lookup Tool?

The Domain Name System (DNS) lookup tool is the most important part of the internet. It is also important for troubleshooting network problems. Its function is to find the IP address of a particular domain. Its outcome will be IP addresses along with their name saver.

There are two types of DNS Lookup Tools;

The Reverse DNS Lookup is used to fetch the domain name which is related to the particular IP address. Reverse Lookups are usually used by email servers for the verification of valid emails. In order to complete the task, the mail server must have access to the pointer (PTR) record. This record will verify other mail servers whether are authoritative to send and receive emails from that particular domain.

The IP holder gives the server a zone that ends in “in-addr.arpa” with some numbers preceding it. The numbers at the beginning are considered as IP blocks, with the octets reversed.

The Forward DNS Lookup Tool is specifically designed to obtain the IP address once it is being searched. This is similar to the conventional DNS query trip, in which the user enters a web page or writes an email and is given the corresponding IP address.

This process comes to a conclusion for a client to translate the specific domain name or an email address into the address of the device which handles the server-side communication.

How does DNS Lookup Tool work?

The process for DNS Lookup Tool is a bit tricky yet easy. The process begins when a person enters a particular web address on the browser. The immediate response of that search will be a request which will be responded to by a recursive name saver which leads to a top-level domain (TLD) server, for instance, com, org, net, etc. The TLD refers the recursive server to an authoritative nameserver, which responds the initial inquiry.

The process completes at this moment but will keep on repeating until the recursive server obtains the information it needs to respond to the original request. Each server is important and plays an important role.

In order to start this process, there should be a path created for it. The DNS records are supposed to point out the major ruler for a specific query to travel. They hold all of the information that servers require to effectively translate email addresses and domain names into meaningful numerical addresses in order to finish the DNS procedure.

DNS is the text files that consist of comprehensive information on a certain domain name, such as its IP address, names, etc. There are numerous DNS Lookup Tool Records but some are the following;

It is the most basic record of the DNS Lookup Tool. It obtains an IPv4 address for a domain or sub-domain name. ‘A’ record basically rotates along with the domain name and its IP address. It is also known as an address record.

It locates the hostname to a 128-bits IPv6 address. It has been a very long time since 32-bits IPv4 addresses served as the goal of identification of a computer on the internet. However, there were fewer IPv4, IPv6 created, and the four “As” are mnemonic. This states that IPv6 is four times larger in size than IPv4.

Its function is to create an alias of a single domain name. The subdomain receives the original DNS data and is supposed to link subdomains to the original domain. It is also known as the Canonical Name Record.

It is responsible to update the email exchange servers whose job is to lead the email to the correct mail server. It is also known as Mail Exchange Records.

It focuses on the name servers which hold the power to manage and publish DNS records of that domain. It is also known as Name Sever Records.

It points out the specific service for a particular domain that operates with port numbers. SRV Records are used for Internet protocols, Presence Protocol (XMPP), and the Session Initiation Protocol (SIP). It is also known as Service Record.

It has the ability to convey important information in regards to the domain, for instance identifying the master node of the domain’s authoritative nameserver, the domain administrator’s email address, and the DNS zone serial number. It is also known as Start of Authority Records.

It allows the owner to add any random text to the DNS Record.

It represents the domain’s public policy governing the issuing of digital certificates. Nevertheless, the usage of this record will restrict the CA who is authorized to use digital details for your domain. It is also known as Certification Authority Authorization Record.

It has a list of unique characters of your public key. Also, it is related to metadata such as digest type, algorithm, key tag, and cryptographic hash value which is also named a digest. It is also known as Delegation Signer Record.

It is supposed to deal with public signing keys such as Zone signing key (ZSK), Key signing key (KSK). The DS and DNSKey records to verify the DNS records which are returned by DNS Server. It Is also known as DNS Key Record. How To Care For Your Dental Implants